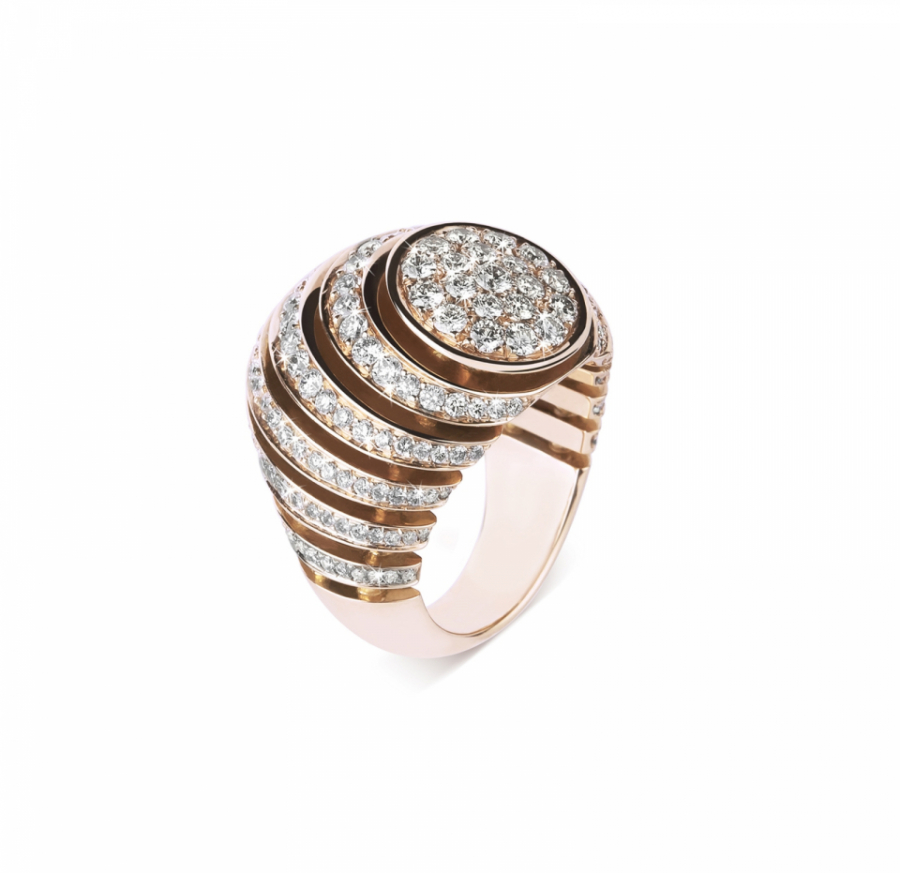 The Dome collection is a marriage between architecture and goldsmithing, transforming one of the basic elements of the former into a jewel. The Dome was chosen as the form that best lends itself to be analyzed, re-interpreted, re-examined and remodeled, as it is influenced by both old and new compositional and architectural knowledge. The Dome dates back to the birth of civilization, but the true builders of the DOME were the Romans who infused this structure with the idea of centralized power. The greatest example of this is the Pantheon whose sphere and the geometric evolution are clearly visible. The sphere of the dome and the horizontal regularity of the cornice indicating the various levels animate both the dome and our line of jewelry. Beginning our study of the dome from this observation, we have examined how the dome has been re-worked throughout architectural history. Thus the Guggenheim by Frank Lloyd Wright in New York becomes an influence with its evolution that is both elliptical as well as layered, clearly visible both inside and outside the building; the Church of Tor Tre Teste in Rome by Richard Meier, in which the external curves are none other than the deconstruction of the Dome itself and last but not least, the City Hall by Norman Foster in London in which the dislocation of the centre of gravity breaks with the geometry and axial alignment that was a constant in the previous works. These sources were studied, analyzed, interpreted, synthesized and harmonized in order to arrive at the creation of a jewel that combines architectonic qualities with that of the goldsmith; the memory of the past with that of the future. 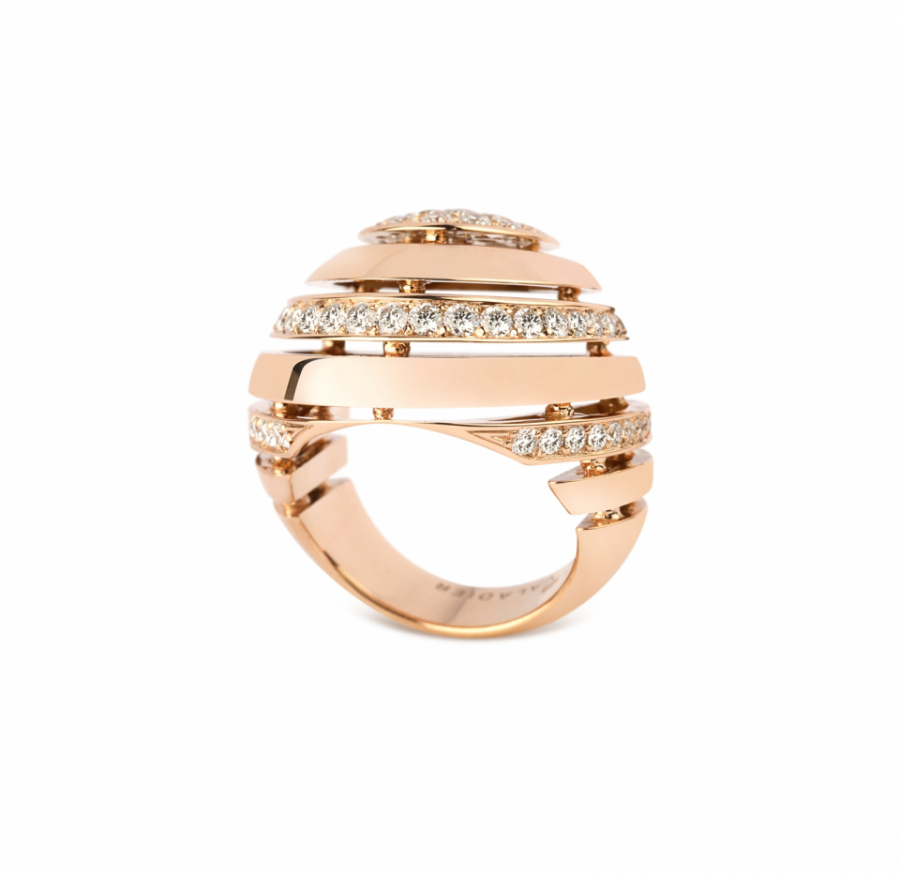 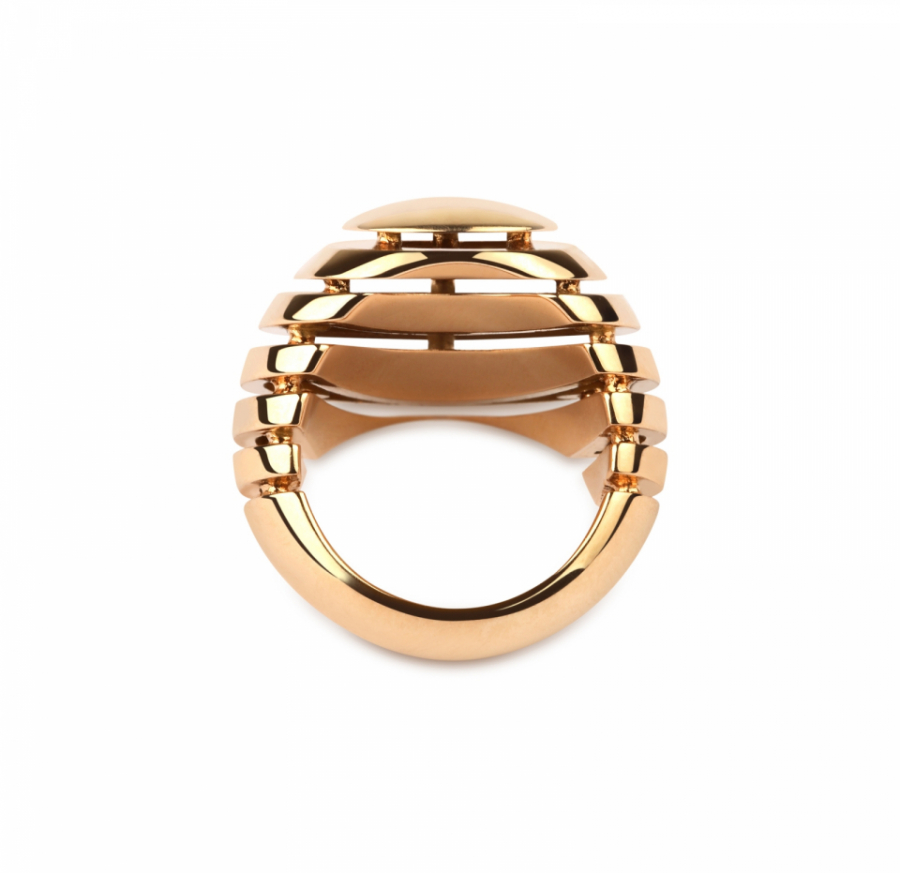 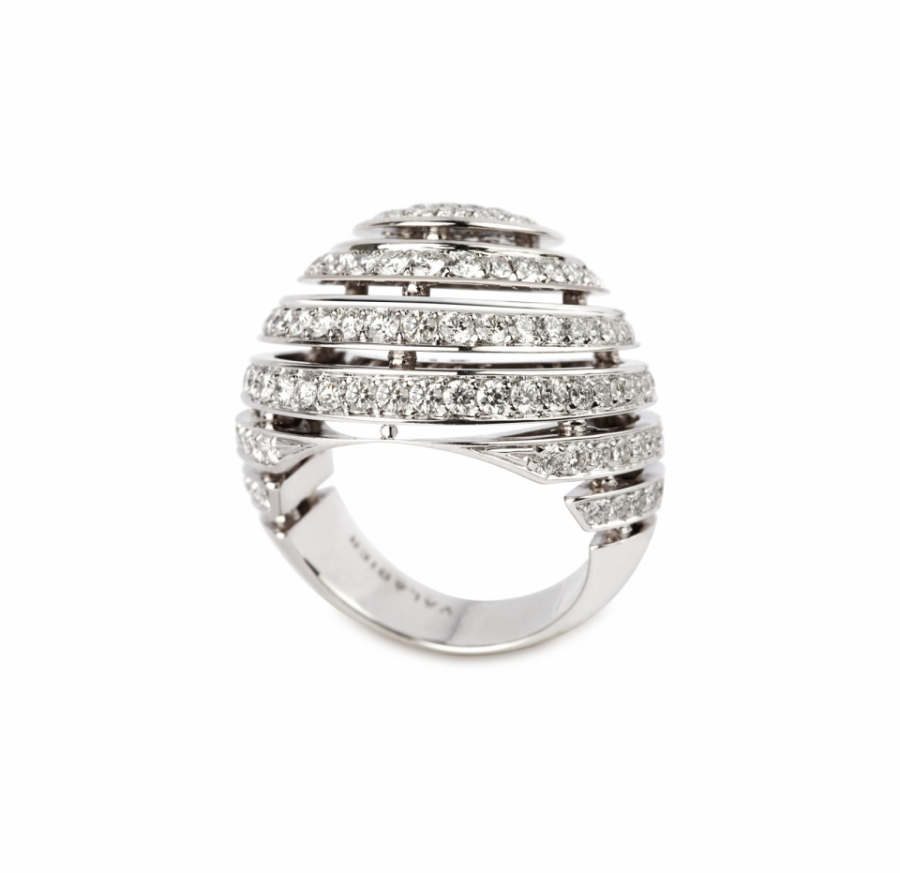 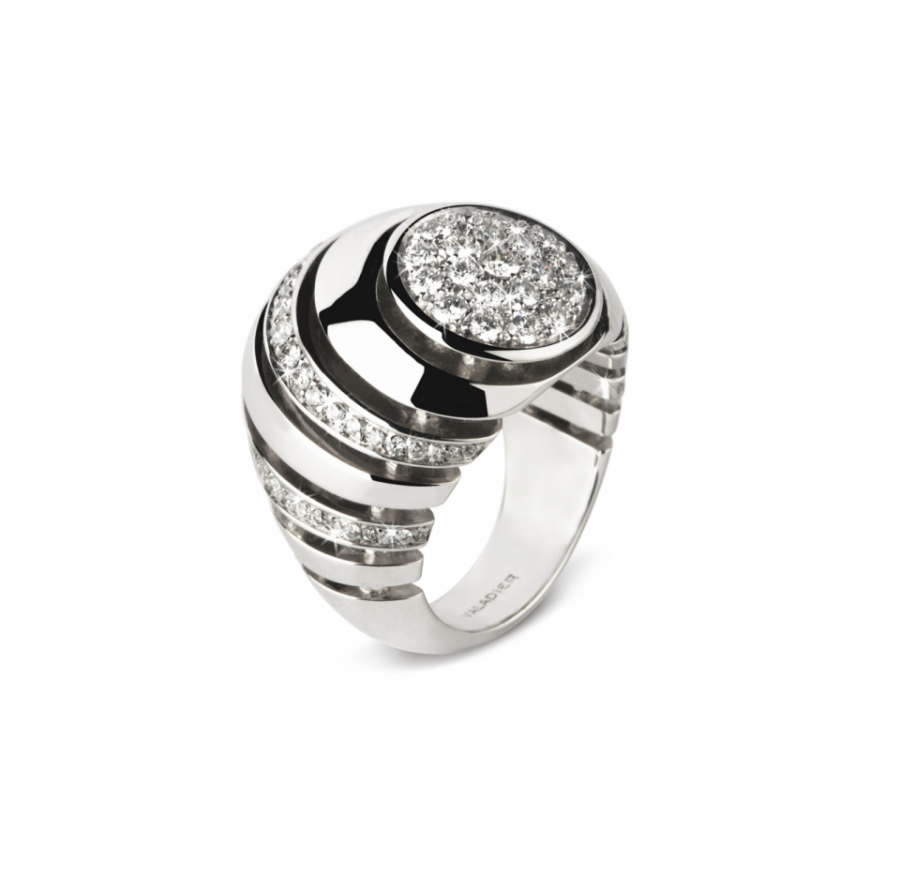 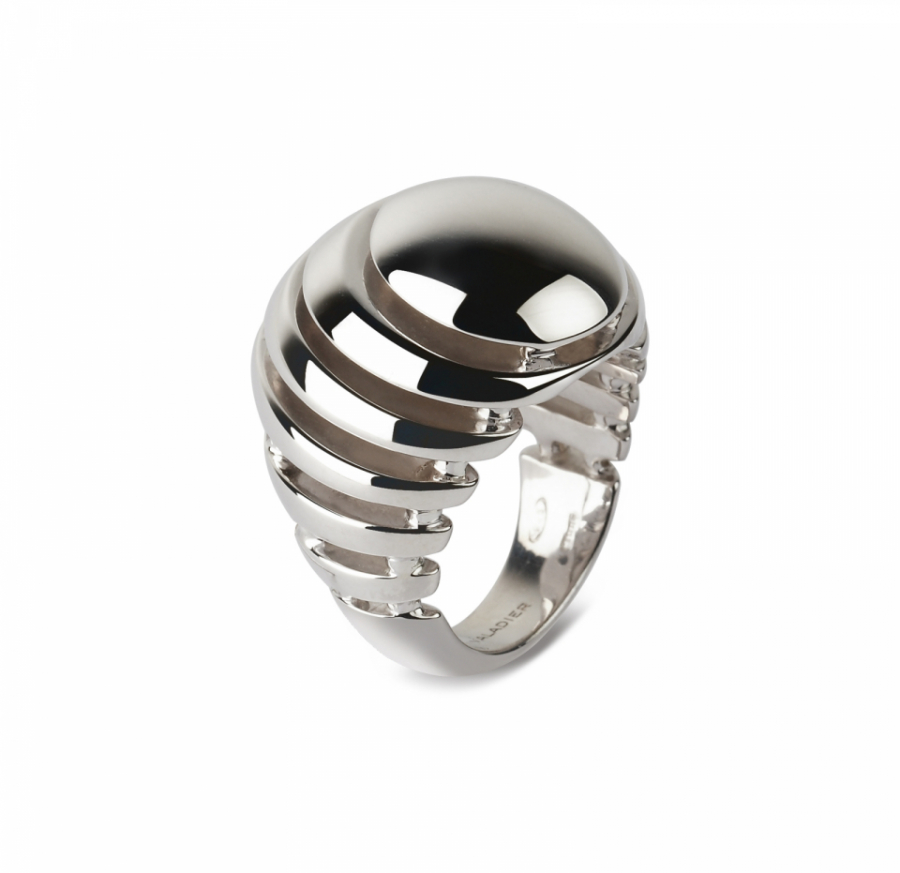 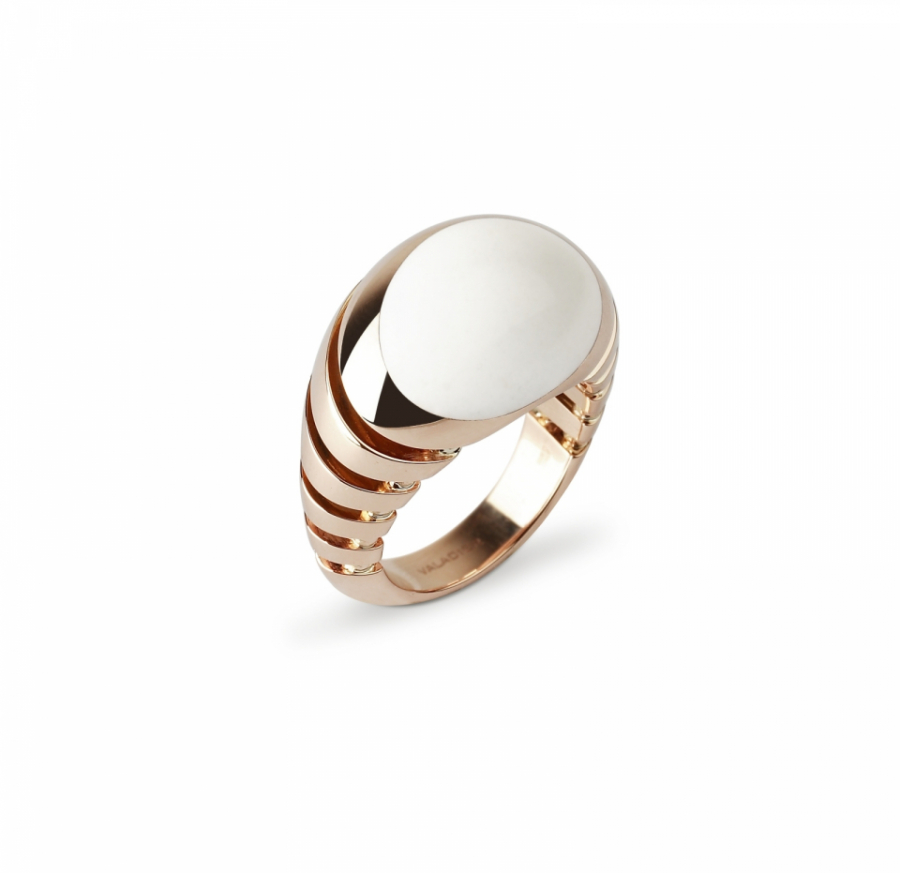 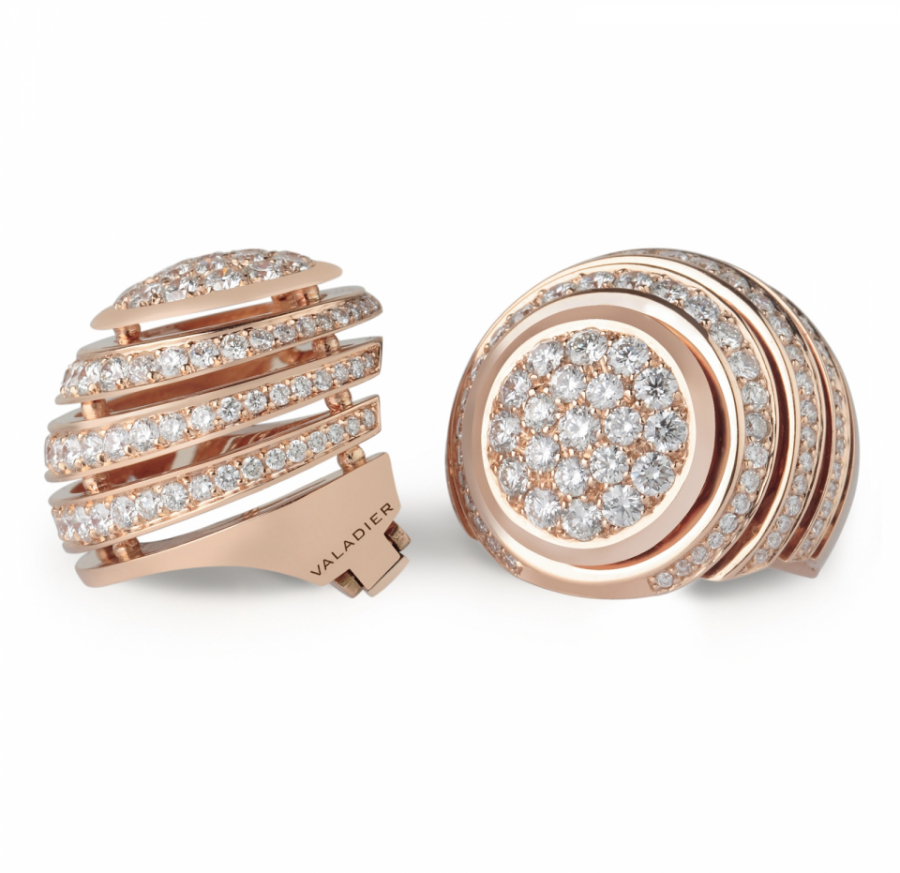 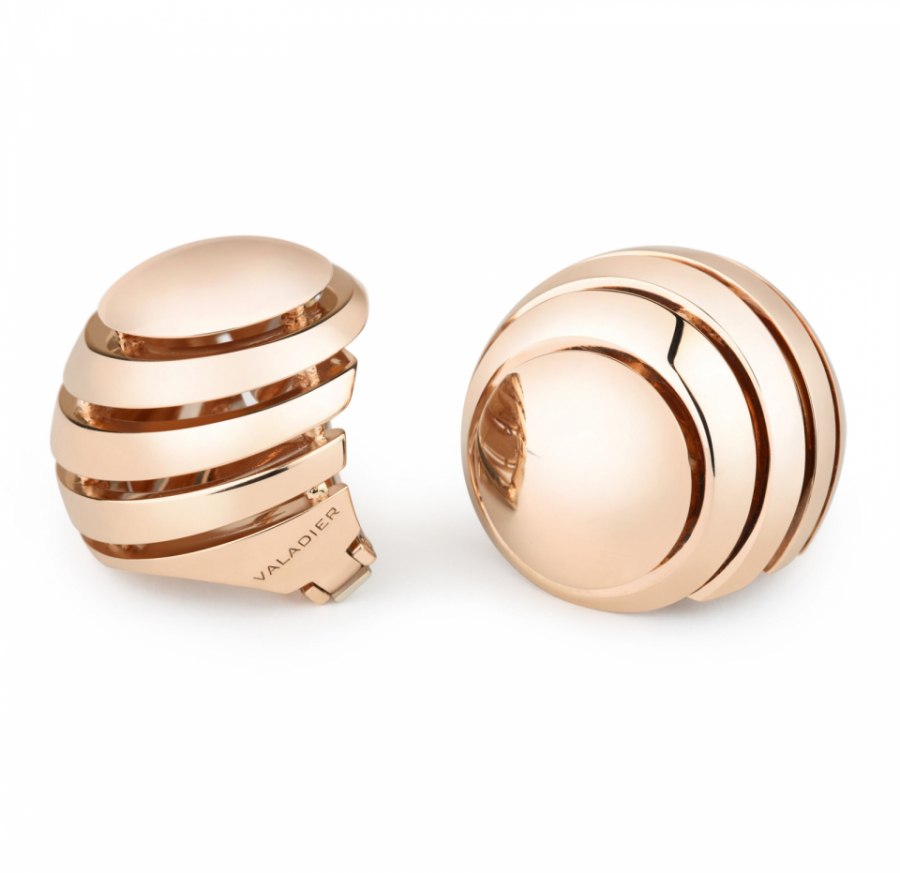 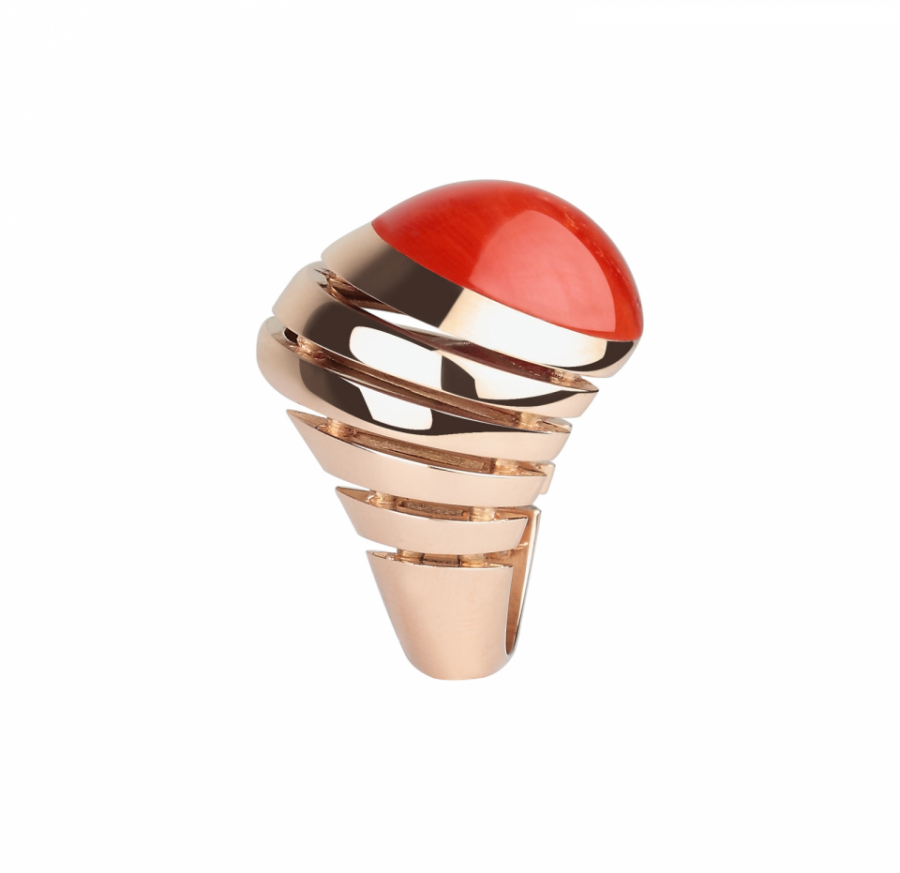 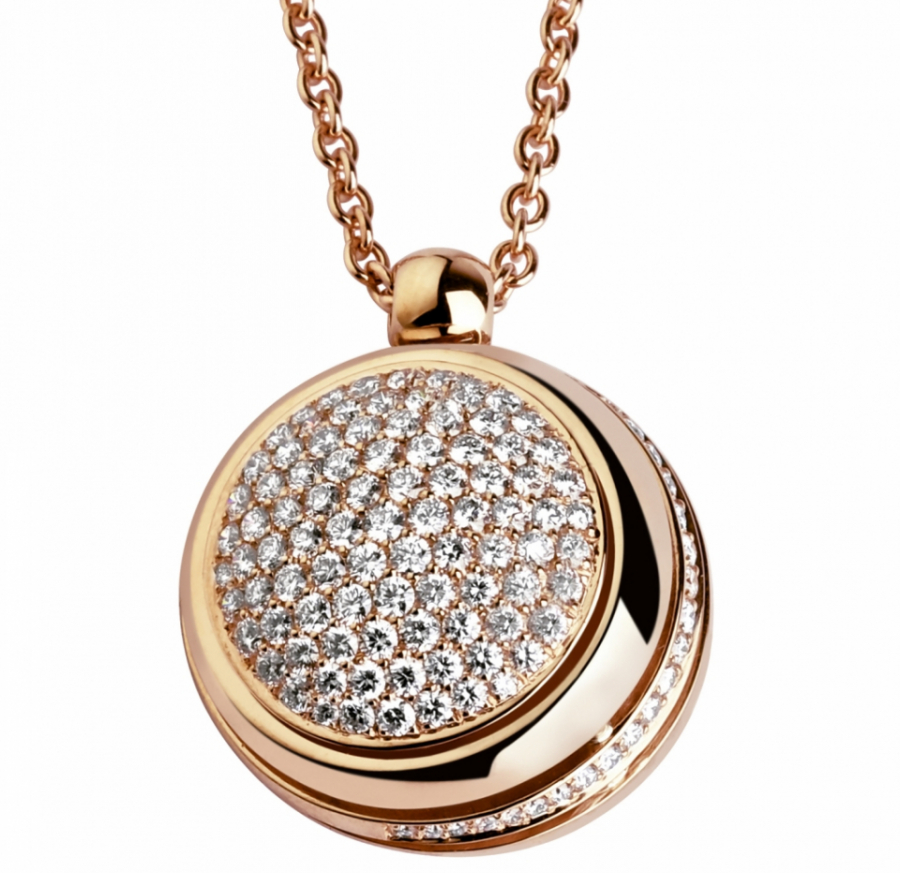 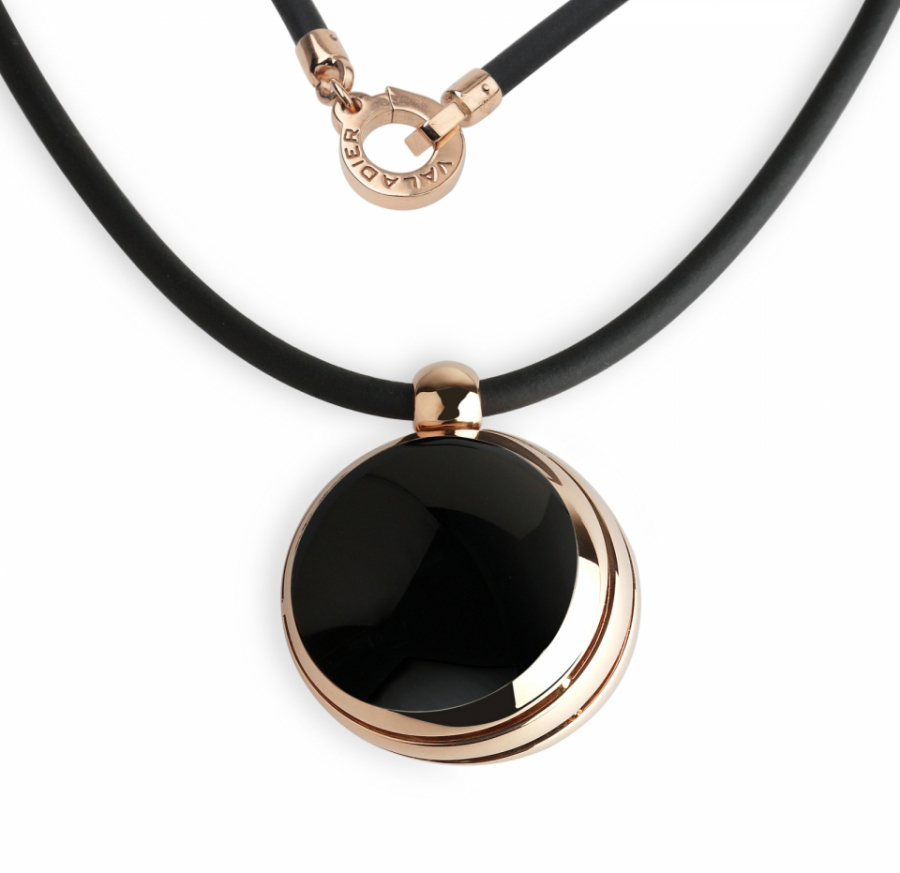 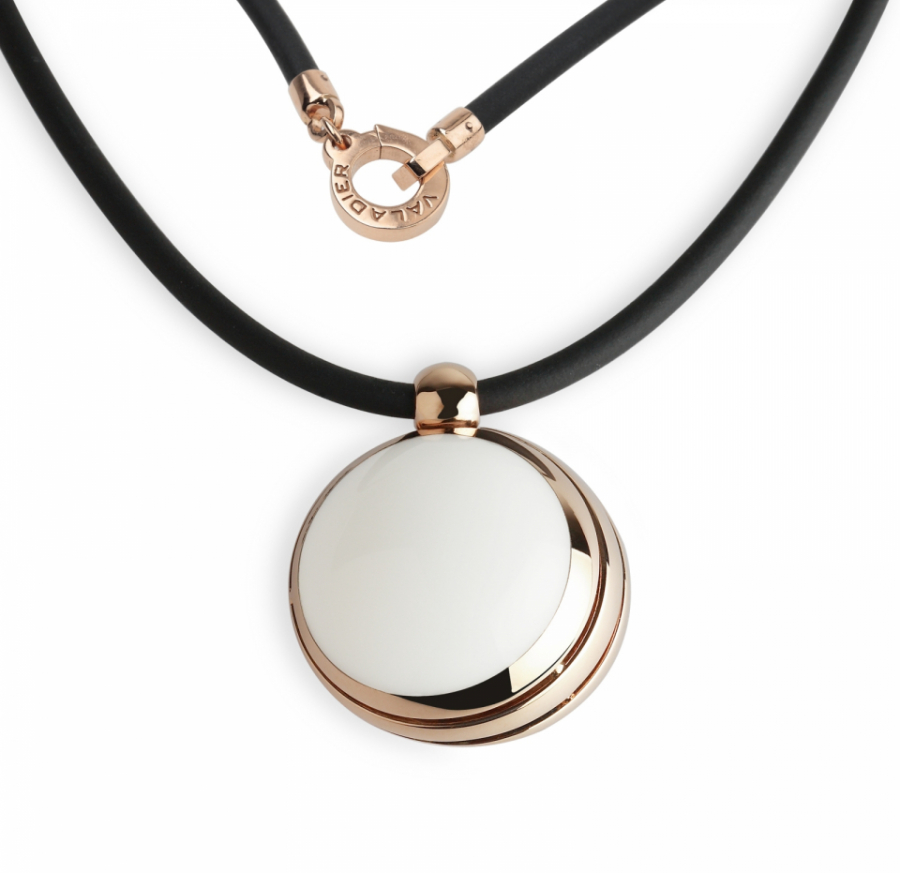 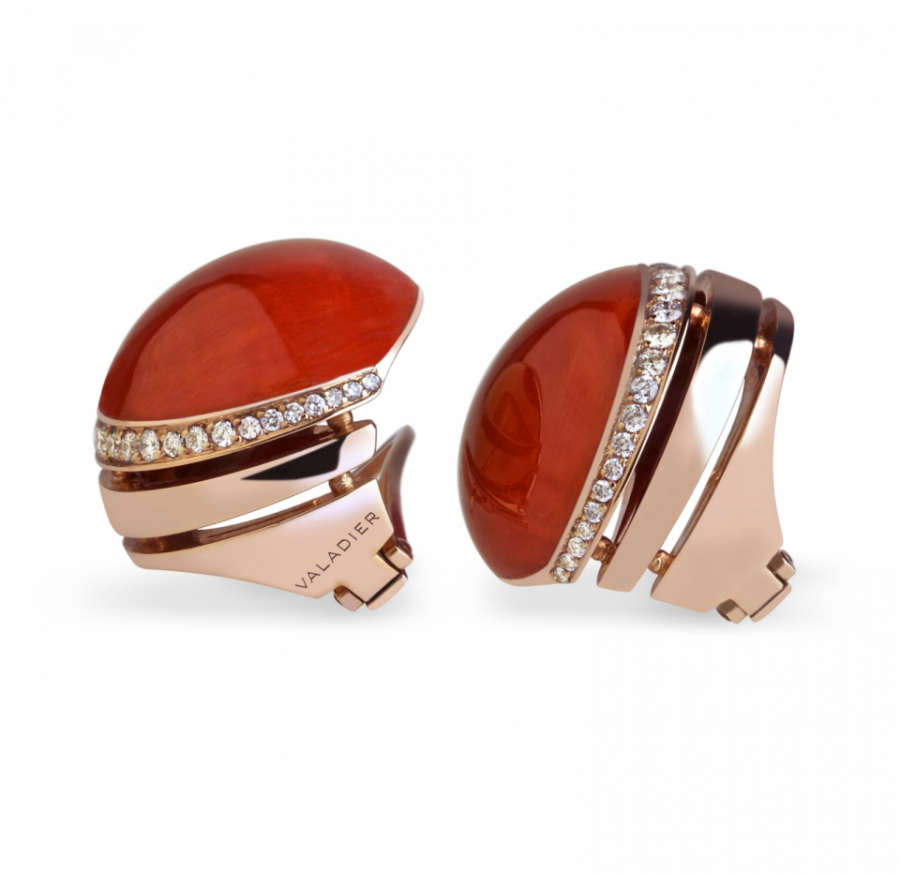